AML/ CFT: The ABBL, the CRF and the CSSF sign a public-private partnership 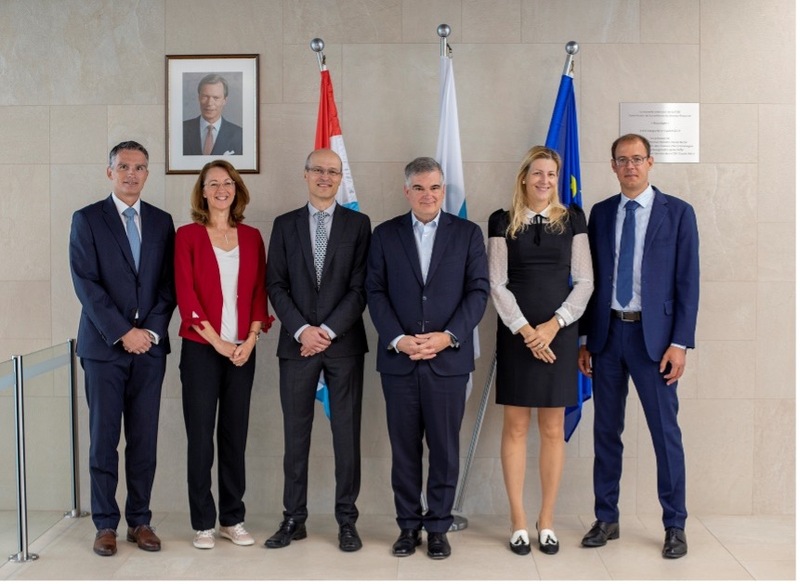 In order to further strengthen their collaboration in the fight against money laundering and the financing of terrorism, the Luxembourg Bankers’ Association (ABBL), the Cellule de Renseignement Financier (CRF) and the Commission de Surveillance du Secteur Financier (CSSF) have signed a Public Private Partnership on 13 September 2022.

The fight against ML/TF requires an integrated approach in which public authorities and industry representatives pool their knowledge and skills to prevent, detect and combat these crimes together. Such a public-private dialogue helps providing clarity on risks related to specific activities, typologies of crimes, regulatory expectations, and also aims at identifying specific areas or issues where more regulatory guidance is needed.

This signature is the culmination of a procedure launched three years ago. In the course of the year 2019, the ABBL’s Private Banking Cluster became associated to the process initiated by the CSSF and four working meetings between the CSSF and the ABBL were organized.

In 2020, a permanent joint Expert Working Group on ML/FT risks in Private Banking was created with representatives of the Private Banking sector, the ABBL, the CRH and the CSSF. The first meeting took place on 25 February 2020 and meetings continued on a regular schedule afterwards to discuss topics that are relevant to ML/FT prevention in Private Banking.

Picture (from left to right):